10:40 | 13/05/2022 Finance Plus
Theo dõi TBTC trên
The U.S. is willing to share experience with and support Viet Nam in building capacity and mechanisms to effectively develop capital and real estate markets.

U.S. Secretary of the Treasury Janet Yellen made that above statement during her meeting with Prime Minister Pham Minh Chinh in Washington D.C., the U.S., on the occasion of the PM's visit to the U.S. from May 11-17, 2022.

During the meeting, the U.S. Secretary of the Treasury stressed that the U.S. hopes to foster economic-trade-investment relations between the two countries, including cooperation in banking and finance.

She welcomed Viet Nam's flexible exchange rate management and its consistency in pursuing the goal of controlling inflation and stabilizing the macro-economy.

Janet Yellen asserted that, via global and regional financial institutions, the U.S. will coordinate with developed countries to support developing countries, including Viet Nam, in such spheres of infrastructure, infectious disease prevention and control, energy conversion, and climate change adaption.

For his side, the Vietnamese PM thanked the U.S. Secretary of the Treasury's efforts in accelerating financial, monetary and economic cooperation ties between the two nations.

He recommended the U.S. Government and U.S. Department of the Treasury maintain dialogues, assistance and close coordination with Viet Nam in handling with economic issues and global challenges as well as other issues in fields of green conversion, digital transformation and climate change response.

Viet Nam expects the U.S. to share its experience in developing the financial market, especially stock and real estate markets in a healthy, safe, and transparent manner, making contributions to the national macroeconomic stability, he added. 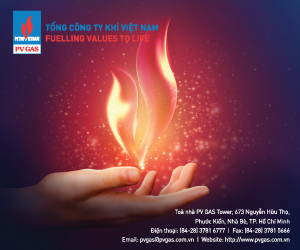 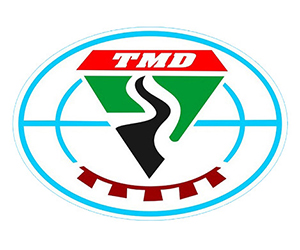 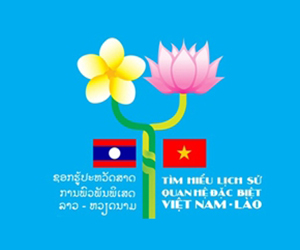 14:43 | 03/07/2022 Finance Plus
(TBTCO) - Vietnam jumped 39 steps to become the 62nd best country worldwide for quality of life in 2021, according to a report released by CEOWORLD – the world's leading business and trade magazine.

07:55 | 03/07/2022 Finance Plus
(TBTCO) - Vietnam has made an impressive comeback with ten nominated categories at the World Travel Awards 2022, according to the Vietnam National Administration of Tourism (VNAT).

16:13 | 02/07/2022 Finance Plus
Fresh lychee, which is in season now in northern Vietnam, has returned to in-flight meals on Vietnam Airlines after a hiatus due to the COVID-19 pandemic.