11:24 | 07/10/2021 Finance Plus
|
(TBTCO) - Singapore-based financial service supplier DBS has predicted that Vietnam’s economic growth may reach 8 percent in 2022 thanks to rising flows of FDI and exports and digitalisation impetus.

Hanoi (VNA) – Singapore-based financial service supplier DBS has predicted that Vietnam’s economic growth may reach 8 percent in 2022 thanks to rising flows of FDI and exports and digitalisation impetus.


In a report released on October 4, DBS economist Chua Han Teng held that for Vietnam, the worst is over and the country’s economy will recover again when it reopens the door thanks to higher vaccination rate and lower number of new infections.

According to the report, foreign direct investments (FDI) will remain a key engine of Vietnam’s growth over the coming years. Newly registered FDI remained resilient in the first three quarters of 2021, despite the challenges and difficulties faced by international companies during the virus outbreak since April 2021.

It noted that Vietnam has suffered heavily from the pandemic in 2021. Having done well with virus management in 2020, the economy shrank significantly in the third quarter of 2021 by 6.17 percent year on year.

It held that the multi-decade decline in the third quarter makes it difficult for growth to recapture last year’s 2.9 percent expansion, much less the government’s official GDP target range of 6-6.5 percent. Therefore, the DBS lowered its 2021 growth forecast to 1.8 percent from 5 percent previously. With demand-pull pressures also muted through 2021, CPI inflation is likely to average lower at 2.1 percent from 3.3 percent previously.

“Looking into the fourth quarter of 2021 and 2022, we expect a better outlook, as the economy enters a ‘new normal’, helped by the vaccination roll out. Favourable base effects and structural growth drivers such as FDI and exports, coupled with digitalisation impetus, are likely to propel growth to 8 percent in 2022 (vs 6.8 percent previously)”, it said.

“We expect retail and recreation mobility to improve further amid looser curbs and greater adaptation towards ‘living with the virus’. Retail sales and ‘accommodation and food services’, which saw significant double-digit contractions in the third quarter, are therefore likely to concomitantly rebound and recover into 2022,” stated Chua.

The pandemic has notably accelerated digitalisation and increased technological adoption, which is a constructive trend, it said.

The report quoted the Google, Temasek and Bain, e-Conomy SEA 2020 report as saying that increased usage of digital solutions is also reflected in a high share of new digital service consumers in Vietnam, arising from COVID-19 restrictions that prevented visits to physical stores.

Chua held that greater attainment of technical and digital skills, and a higher-skilled workforce over the coming years should not only help to increase productivity but also provide a positive feed-back loop to enable Vietnam to move up the manufacturing value chain and further attracting FDI.

Last year, the value of the cloud computing market of Vietnam was estimated at over 130 million USD. The figure is forecast to hit 500 million USD in 2025./.
VNA
en.vietnamplus.vn
Tags:
Vietnam’s Economic Growth DBS Economist 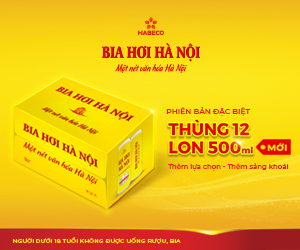 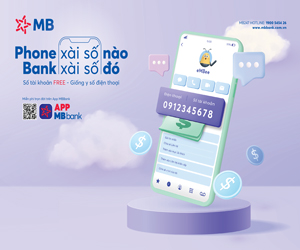 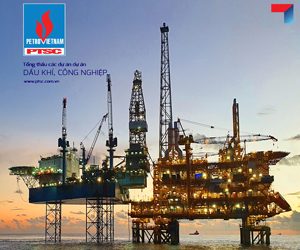