Hanoi (VNA) – Vietnam enjoyed a year-on-year rise of 13.1 percent in the export revenue of agro-forestry-fisheries products in the first 10 months of 2021 to nearly 38.75 billion USD, according to the Ministry of Agriculture and Rural Development (MARD).

In October, exports of the products reached 3.4 billion USD, down 15.6 percent over the same time last year but up 4.2 percent compared to the previous month.

In January-October period, exports of major farm produce hit nearly 17.4 billion USD, a rise of 12.7 percent, while that of major forestry products reached about 12.8 billion USD, up 22.3 percent, and fisheries products nearly 6.9 billion USD, down 0.8 percent.

Meanwhile, despite a rise in average export revenue in 10 months, downturn was seen in exports of tea, at 7.2 percent in volume and 3.4 percent in value.

In the period, Asia remained the largest market of Vietnam's agro-forestry-fisheries products with 42.8 percent of the market share, followed by America with 30 percent, Europe 11.4 percent, Africa 1.9 percent and Oceania 1.5 percent.

The US was the biggest consumer of the products with consumption worth over 10.8 billion USD. It was followed by China with nearly 7.5 billion USD, and Japan with over 2.6 billion USD.

At the same time, imports of agro-forestry-fisheries in 10 months were about 35.55 billion USD, up 39.1 percent year on year.

In order to expand export market, the MARD will continue to increase bilateral cooperation activities with Russia, Switzerland, Cuba, Indonesia and the Republic of Korea, along with multilateral collaboration with trade organisations.

It will also update domestic firms with regulations of foreign markets as well as the supply sources for domestic production./. 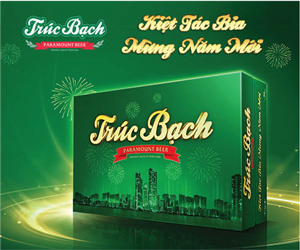 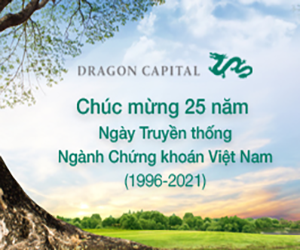 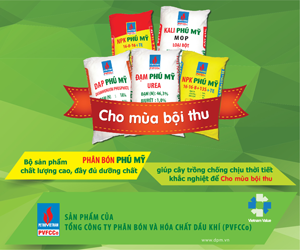 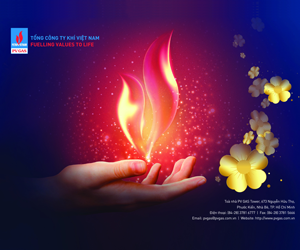