09:33 | 10/01/2022 Finance Plus
|
A gateway to the southern key economic region, the coastal province of Ba Ria–Vung Tau is increasingly attractive to investors.

A gateway to the southern key economic region, the coastal province of Ba Ria–Vung Tau is increasingly attractive to investors.

In 2020, Ba Ria-Vung Tau was placed ninth out of the 63 cities and provinces nationwide in Public Administration Reform (PAR) Index, 15th in Provincial Competitiveness Index (PCI), and second in infrastructure index.

Deputy Director of the provincial Department of Planning and Investment Nguyen Tan Cuong said the locality is home to 434 FDI projects, worth a total of over 29 billion USD. There are 15 industrial parks and 53 seaports developed and under planning in the province.

The province will develop more industrial parks and build Cai Mep free trade zone in Phu My town and a number of satellite residential, tourist and service areas in the following years, according to its planning for the 2021 - 2030 period, with a vision towards 2050.

Over the next five years, it will focus on major transport projects, including Phuoc An Bridge and Bien Hoa - Vung Tau Expressway, and on conducting feasibility study on a railway linking Cai Mep and Thi Vai.

Shao Zhi Yong, deputy director-general of Neway Fluid Equipment Vietnam, said local authority has provided massive support for his company. Basically, all public administrative services were handled quite quickly through a single-window mechanism, he said, adding that industrial parks are located in areas where transport is very convenient, between the north and the south, and the east and the west.

He expected to see remarkable growth in Ba Ria-Vung Tau and the region in the coming time, once the Bien Hoa - Vung Tau Expressway and Long Thanh International Airport are put into operation.

Bang Ho Ick, deputy director-general of Posco Yamato, said the province’s well-developed transport infrastructure and port network give his company an easy access to customers not only in the region but also the north. The company is considering expanding capacity of its current factory or building new factory to diversify its products, he unveiled./. 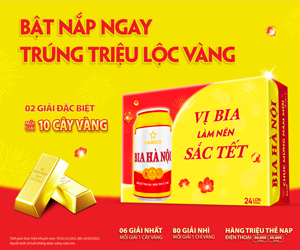 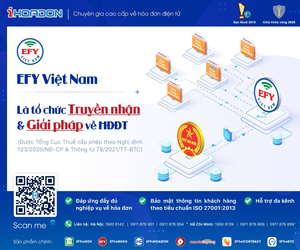