According to the Hai Phong EZ Authority, the amount was channelled into 21 new FDI projects and 18 existing ones. It is equivalent to 56.2% of the FDI registered in the same period last year.

The latest of them is Tien Thanh IP, for which an infrastructure construction and business project recently received an investment certificate from the authority.

The 410ha Tien Thanh IP will be built in Tien Thanh and Cap Tien communes of Tien Lang district at the total cost of nearly 4.6 trillion VND (197.8 million USD). It will have its construction started this year and be connected with the Tien Lang and Giang Bien industrial clusters and Giang Bien 2 IP to form connectivity in industrial development.

Tien Thanh IP, one of the key projects in Hai Phong, is expected to create more space to attract secondary investors and boost the development of different industries and services in the city./.

Realized FDI up 10.2% in seven months

19:04 | 30/07/2022 Finance Plus
The accumulated realized capital of foreign direct investment (FDI) projects during the January-July period was estimated at US$11.57 billion, a year-on-year increase of 10.2 percent. 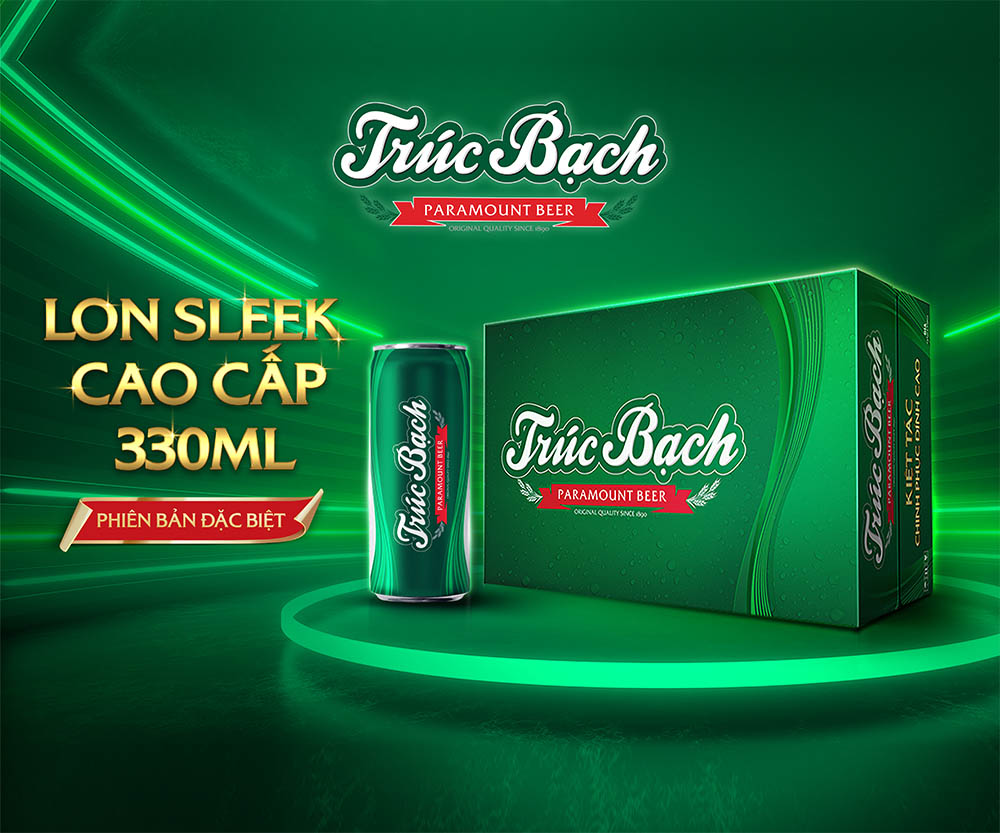 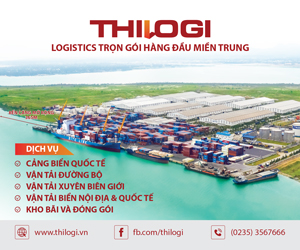 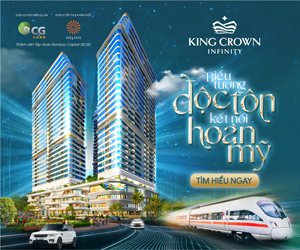 14:40 | 12/08/2022 Finance Plus
Vietnam's seafood export value is expected to slow growth to 3 billion USD in the third quarter due to a lack of raw materials and disadvantages in the market in the second half.

Exports to American nations up 22% in seven months

10:04 | 12/08/2022 Finance Plus
Viet Nam gained nearly US$77 billion from exporting to American nations over the first seven months of 2022, up 22 percent on year, according to the statistics of the Ministry of Industry and Trade.